ACS’s Mary Poppins Show is practically perfect in every way

ACS Cobham International School‘s production of the musical Mary Poppins Jr. last week astonished the audience with the brilliance of the performance from so many youngsters.

The cast featured 61 Lower School children from the ages of six to ten who delivered three performances of the show. Mary Poppins was played by Emma Ayala Salvatico and Bert by Aveer Talwar. Jane and Michael Banks were played by Caitlin McCulloch and Ryan Shine.

The display of professionalism, teamwork, musicality and dance from so many of our youngest students was remarkable.

“We have great facilities which are lovely to work with, but it’s the children and their teamwork, their dedication and their skill which made this such as success. When they leave school, this experience will be with them forever. Being part of a school production like this builds happiness, team work and confidence with songs, dances and memories that last a lifetime.”

Work started on the show with auditions in November, followed by two weeks of after-school rehearsals in January learning the songs, two weeks learning the choreography and then time putting it all together on stage. Children from the High School, part of the Theatre Tech club, worked on lights, sound, scenery and production. 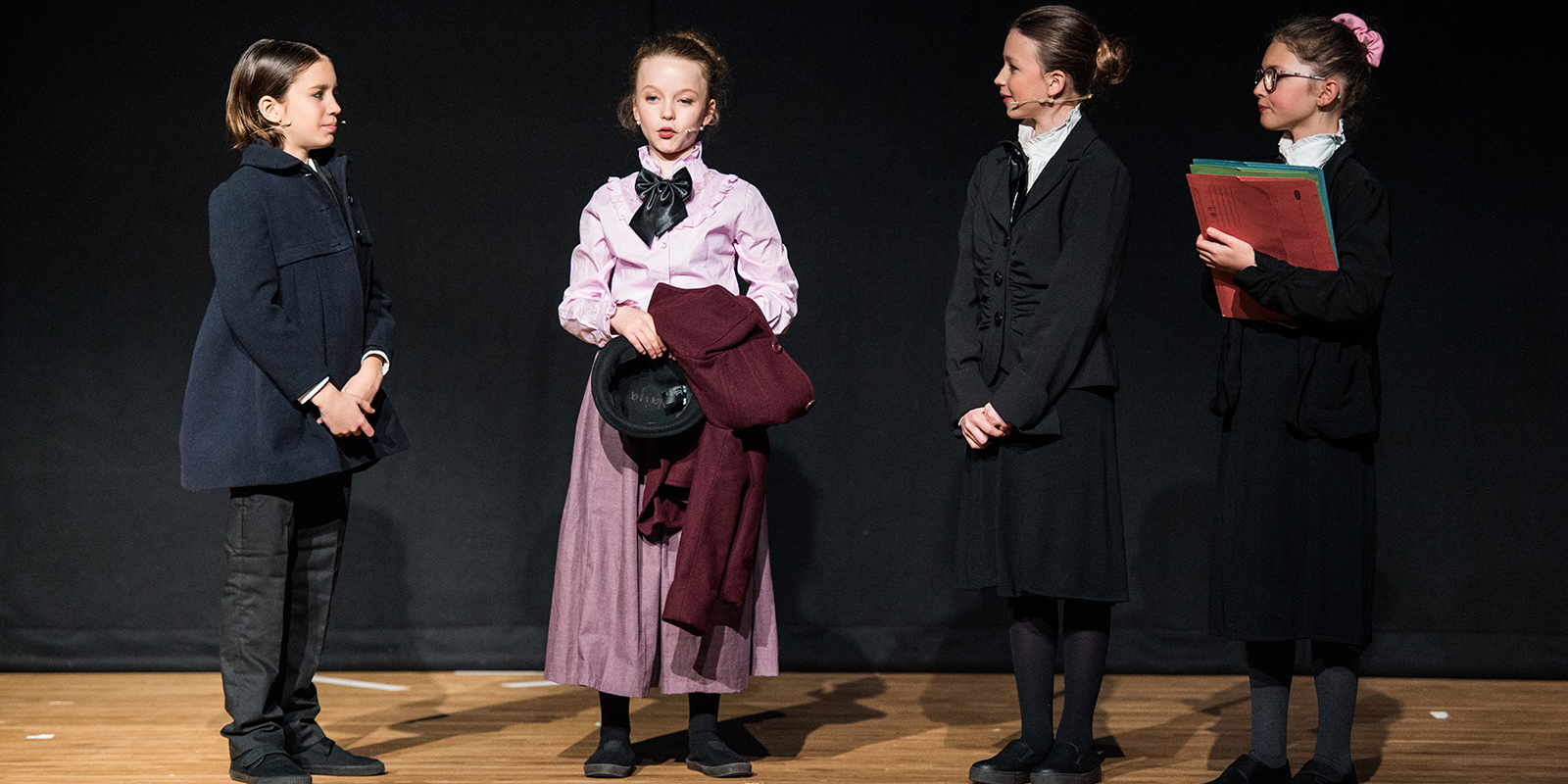 Sue adds: “Acting, especially musicals with song and dance, build so many life skills. If you set high expectations and expect them to be met, you will be amazed what children can achieve. This show was an incredible feat which the children pulled off with pizazz and professionalism.”

Parents, teachers and the children have written to Sue and the school to comment on the remarkable performance, both from the audience perspective and from the transformation in their children which it has produced. 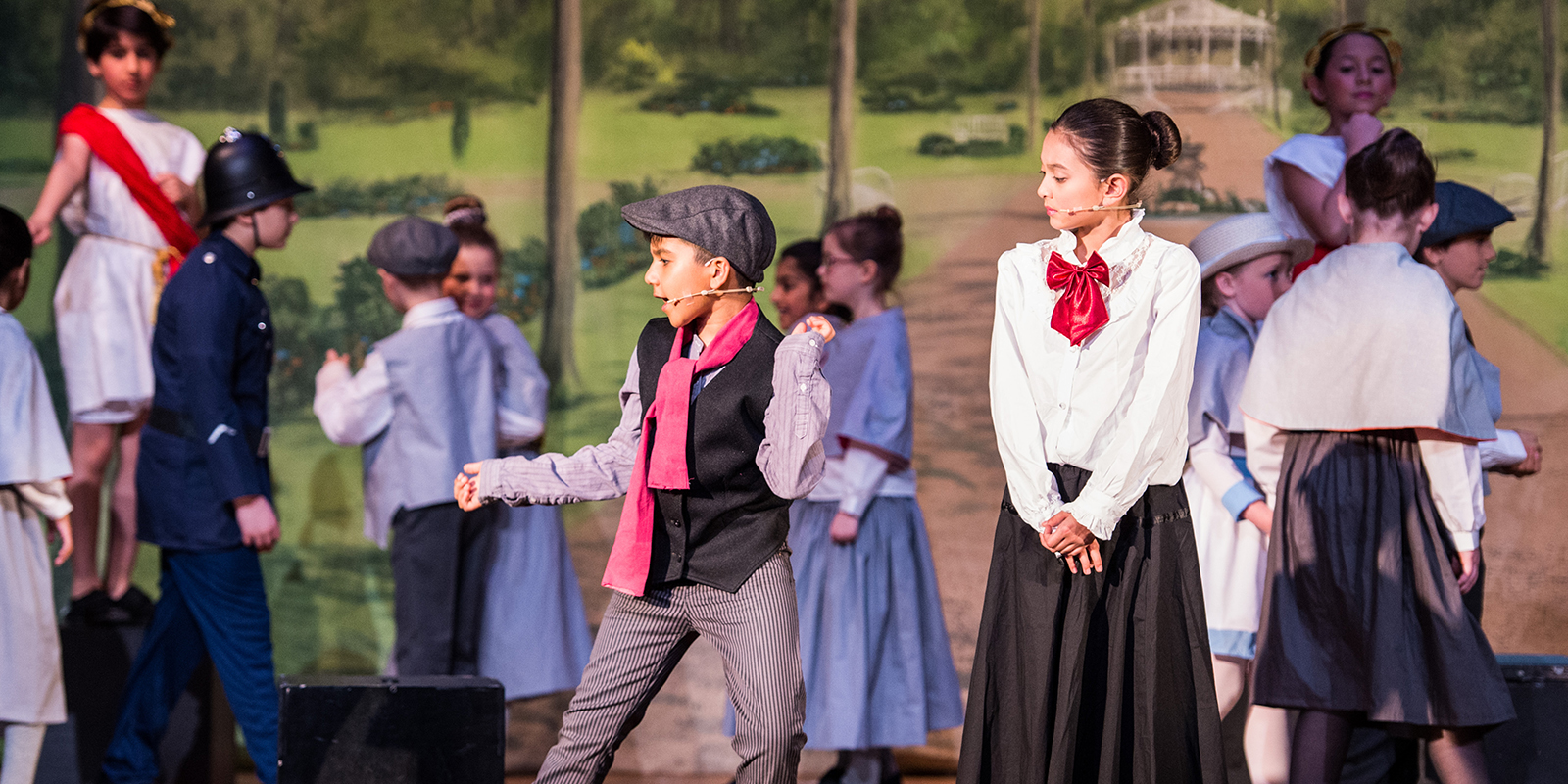 Rebecca Painter, whose son joined the school less than a year ago, said:

“Watching my son confidently sing and dance on stage was one of the best Mum moments I have ever had. His academic output has been astounding and I firmly believe that is bolstered by his new-found confidence from being part of the play.” 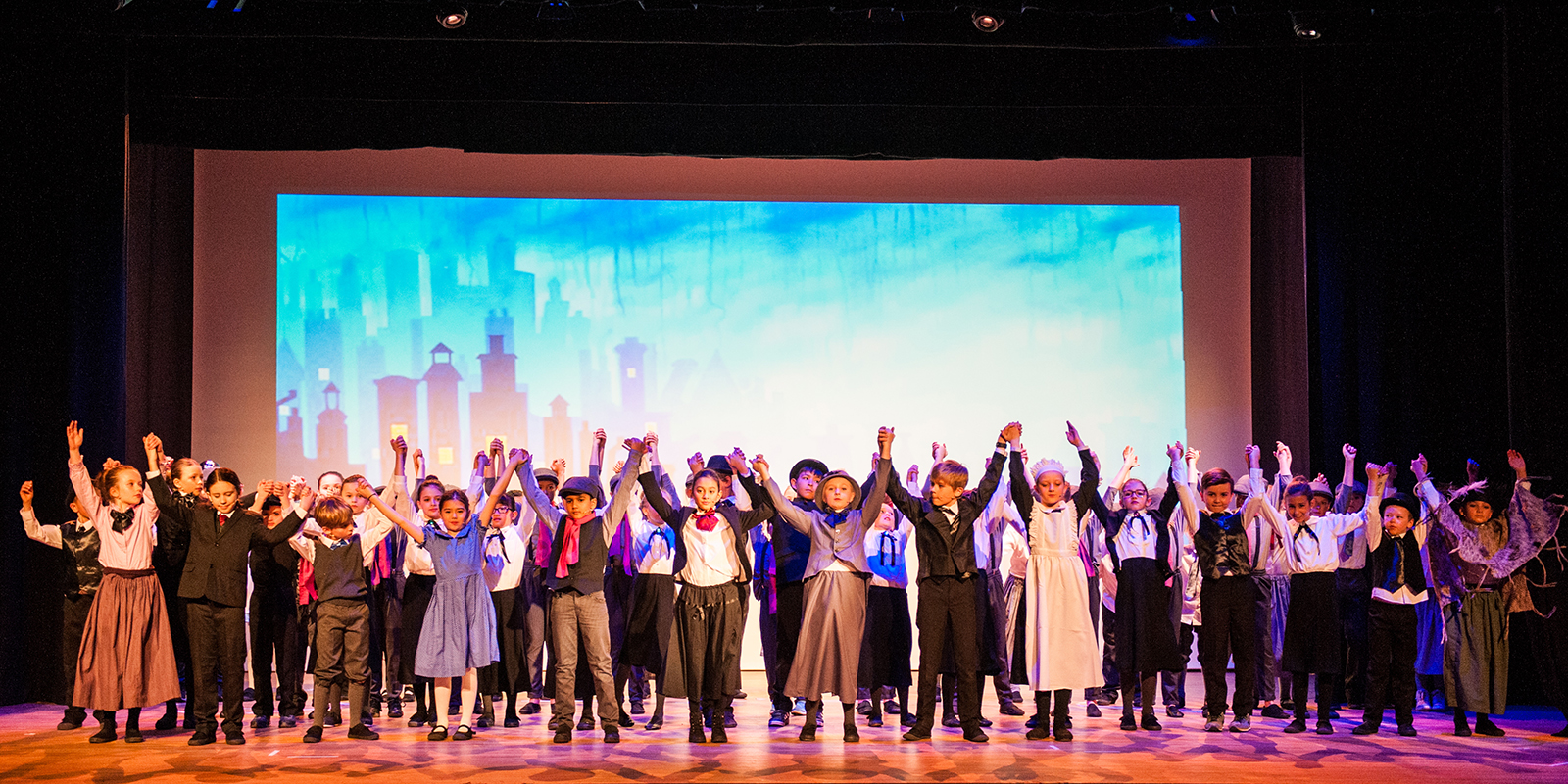