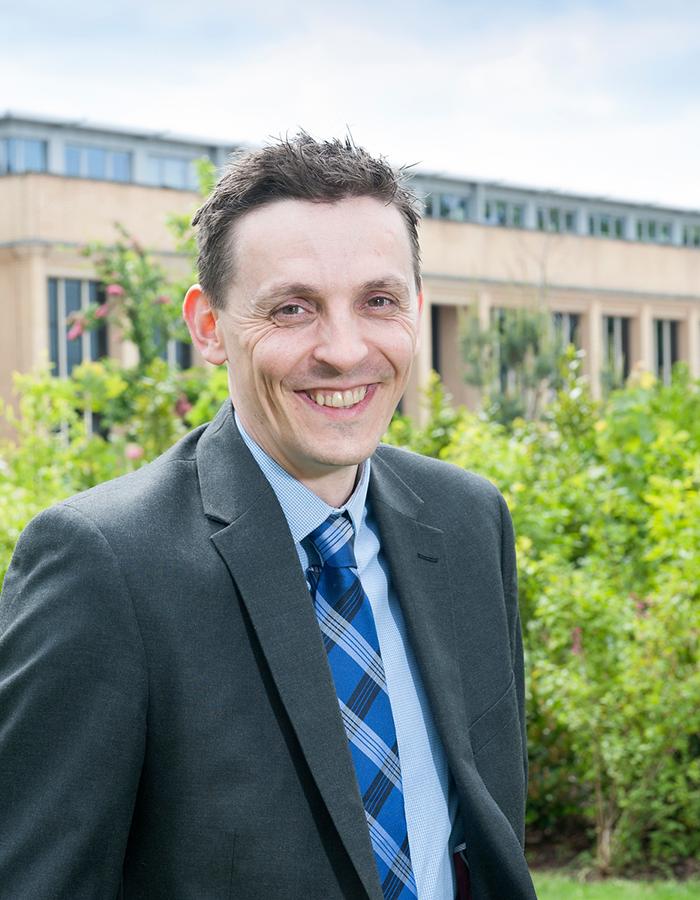 Graeme is a qualified teacher and has been teaching for 22 years specialising in Technology, Computing, Electronics and Design. Starting his career at Oakham School in the midlands as a teacher and house parent in a boarding house, he moved to Sevenoaks School in Kent in 2006 to take on a Head of Department role. In 2009 he accepted the role of Head of Faculty for Science, developing the largest free Science event in the UK at the time, before progressing to the position of Director of Innovation and Excellence in 2012, which evolved into the role of Director of Outreach and Innovation in 2016.

Graeme has held several other roles during his teaching career: working for OCR, AQA and the IB authoring guides, exams and other materials, and a yearlong secondment at Buckingham palace as a ‘Special Advisor to HRH The Duke of York’ in 2015.

Graeme received the Lloyds trust teacher of the year in 2005, Pearson Teacher of the year in 2012 and was named by TES as one of the top 5 UK Science teachers in 2014.  Graeme is passionate about social mobility and increased social capacity through education, and has worked with hundreds of schools, refugee camps and other charities over the last 10 years to give many opportunities to those in less fortunate circumstances. Outside of the school walls Graeme is a keen climber and motorsports enthusiast, spending most of his down time tinkering with engines, building robots or spending time with his two children Joe and Finn.