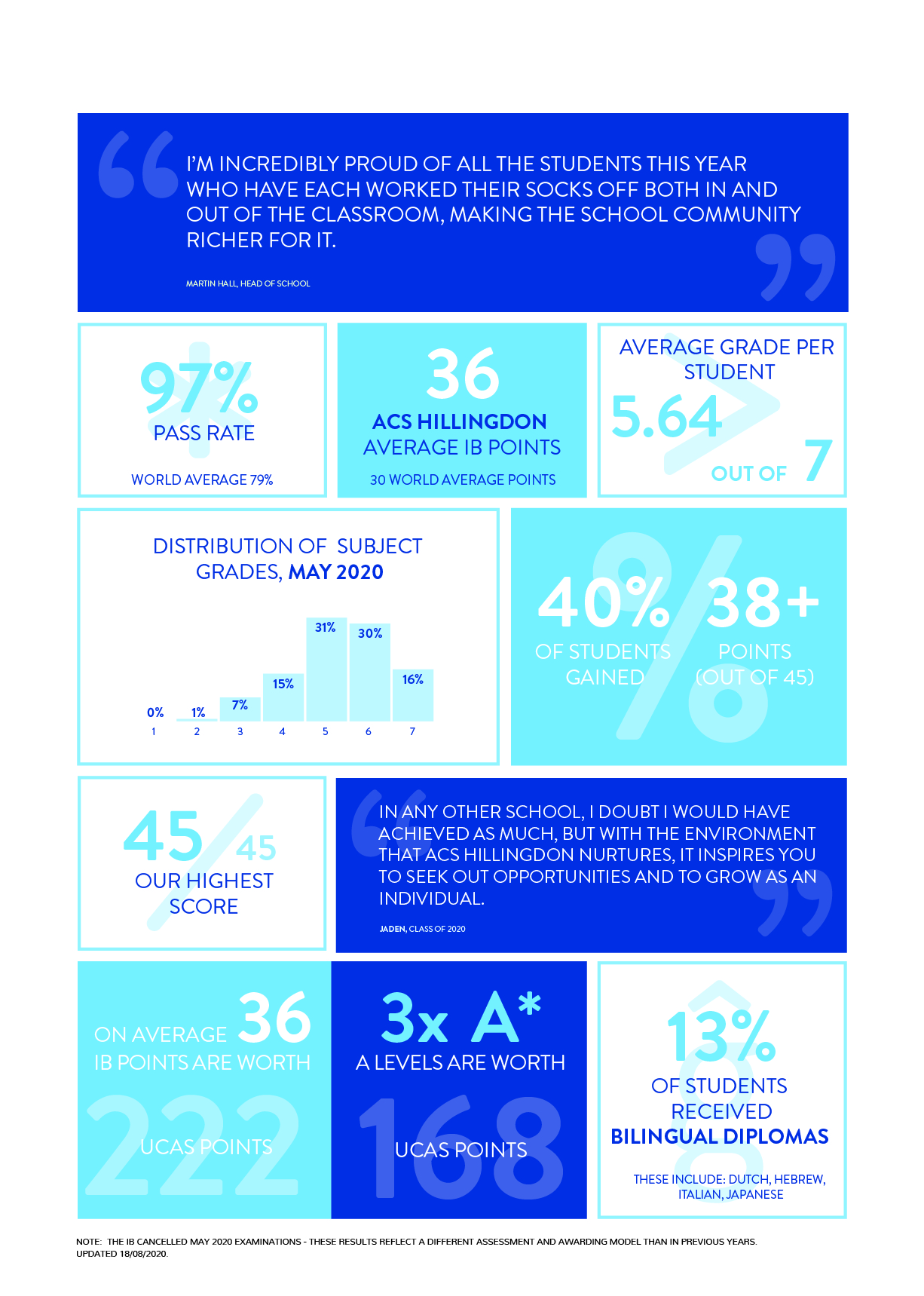 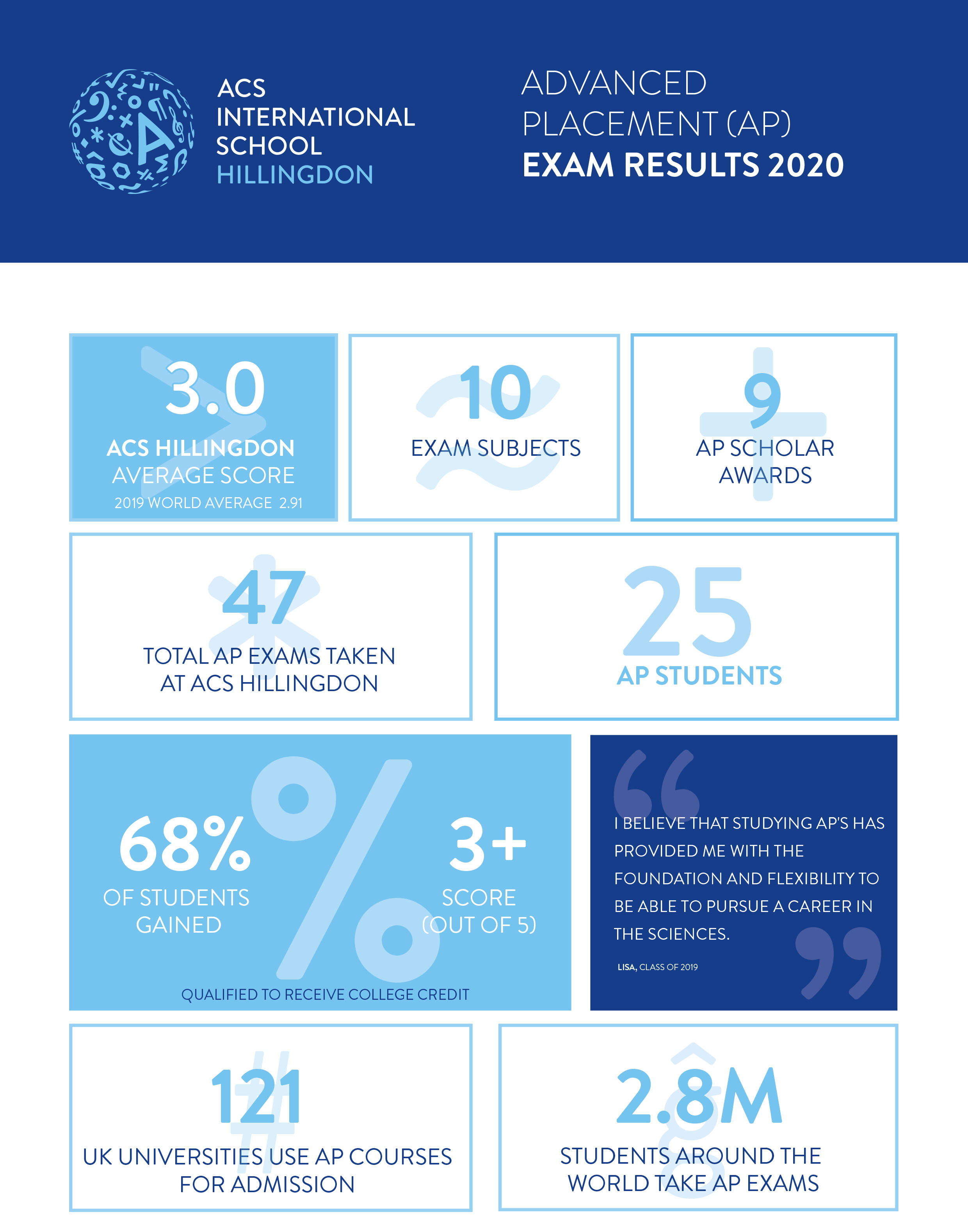 Hillingdon student Eemil Moisio has completed the International Baccalaureate (IB) Diploma Programme (DP). As well as thriving academically, during his six years at ACS Hillingdon, Eemil made significant contributions to the school: he is a recognised artist, with work selected for the Royal Academy Summer Exhibition, was a leader in the Model United Nations (MUN) and was President of the National Honors Society.

Eemil believes his ACS education, particularly studying the IB, helped him not only excel during his time at school, but also set him up well for the challenges of university He explains: “The range of skills that you develop through the IB is unparalleled. While the content is just as challenging as any other system’s (or more!), your grade hinges not only on you knowing the content, but being able to apply it, and you learn to produce your own ideas too.

“‘Leadership’ is too often defined as taking on a position in a club that already has its duties outlined - a tick-box for university. But at ACS Hillingdon we’ve learned that if you’re willing to take on an initiative, you can. You won’t be given instructions, it’s up to you to define what you want to achieve. My experiences with the MUN and National Honors Society have made the prospect of assuming leadership at university level, and beyond, feel much more attainable.”

“Whether I become a policymaker or an artist for social impact, I don’t mind, I just hope to contribute towards creating more equal opportunities for personal fulfilment for all.”

Whether I become a policymaker or an artist for social impact, I don’t mind, I just hope to contribute towards creating more equal opportunities for personal fulfilment for all.

ACS Hillingdon is a warm and welcoming community – made up of over 50 nationalities – committed to inspire children to become successful lifelong learners and responsible global citizens.

From a Personal Virtual Video Tour, a Social Distanced Personal Tour or a Virtual Open Day Tour, Sign up here.