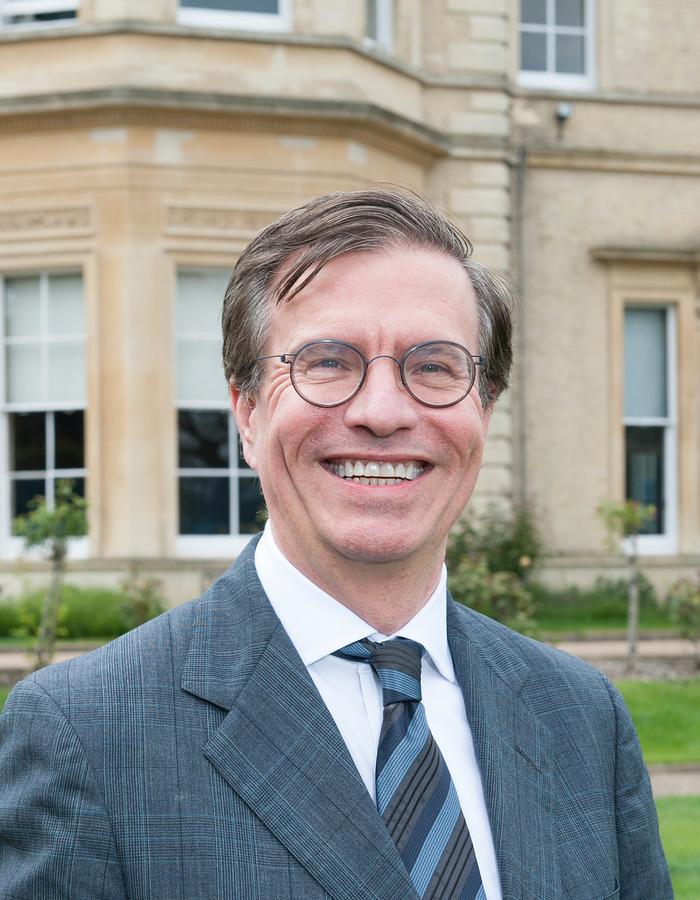 Robert Harrison grew up in the United States, where he studied and worked in religious, public and higher education, earning a PhD in Religion and Sociology from Duke University in 1991. Until he joined the staff of the International Baccalaureate in 2010, he was a special educator, teacher leader and programme coordinator in a large and highly-diverse school system near Washington, D.C. From 2007-2014 he served as adjunct faculty at George Mason University’s Center for International Education, where he taught advanced courses in curriculum design, assessment and action research.

Robert served as the IB’s first manager for global education and in 2013 was appointed Head of Middle Years Programme (MYP) Development in The Hague, Netherlands. In that post, Robert was responsible for academic development of MYP eAssessment, as well as the worldwide implementation and evaluation of MYP: Next chapter. A frequent author and presenter on international and middle level education, he has been co-editor-in-chief of the IB Journal of Teaching Research. Robert took up the post of ACS Education Strategy Director in 2018.